By purchasing this product you accept the shelf life of this product as mentioned in the product title.
Add to cart
Categories
Reviews
HomeBrandsM&M 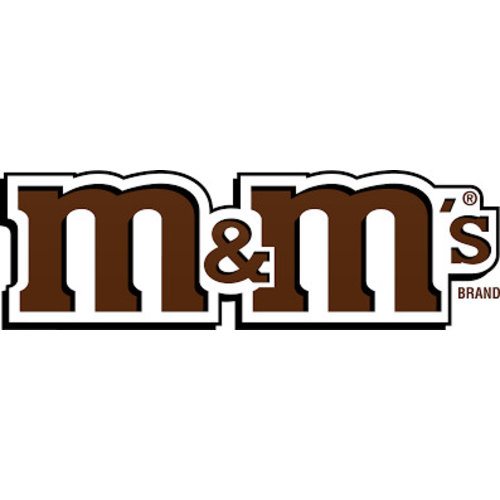 M&M'sare "colorful button-shaped chocolates", each of which has the letter "m" printed in lower case on one side, surrounding a filling which varies depending upon the variety of M&M's. The original candy had a milk chocolate filling which, upon introducing other variations, was branded as the "plain" variety. "Peanut" M&M's, which feature a peanut coated in milk chocolate, and finally a candy shell, were the first variation to be introduced, and they remain a regular variety. Numerous other variations have been introduced, some of which are regular widespread varieties (such as "peanut butter", "almond", "pretzel", "crispy", "dark chocolate", and "caramel") while others are limited in duration or geographic availability.M&M's is the flagship product of the Mars Wrigley Confectionery division of Mars, Incorporated. 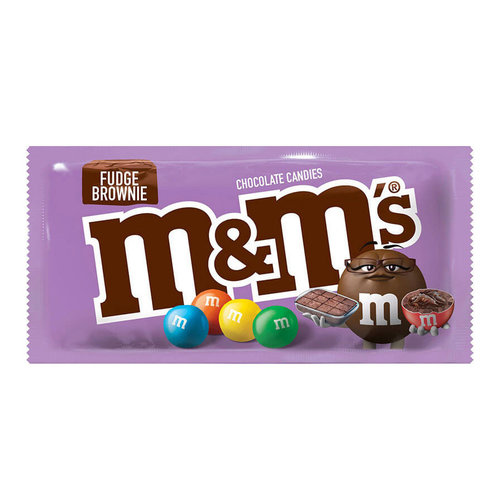 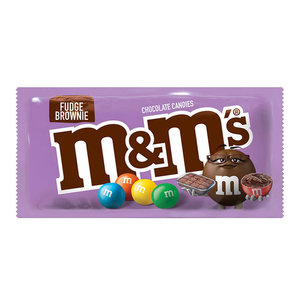 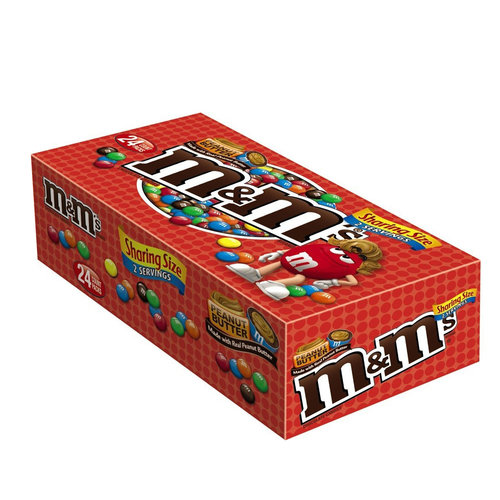 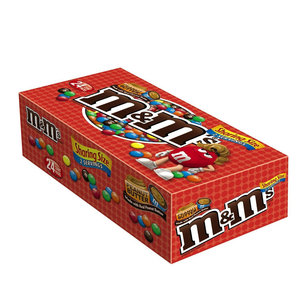 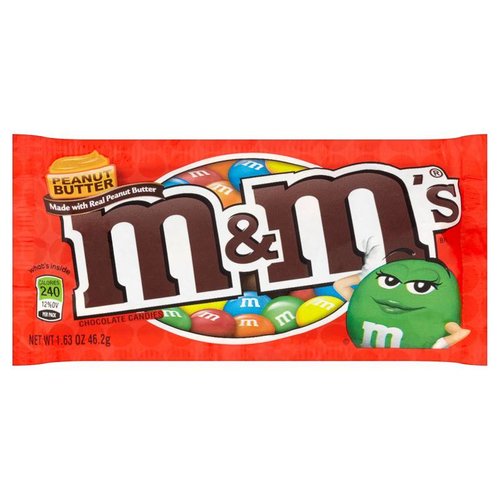 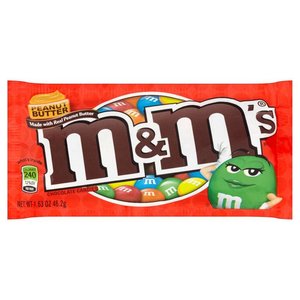